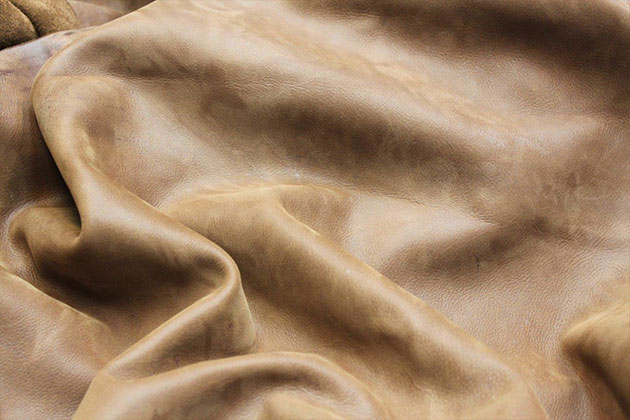 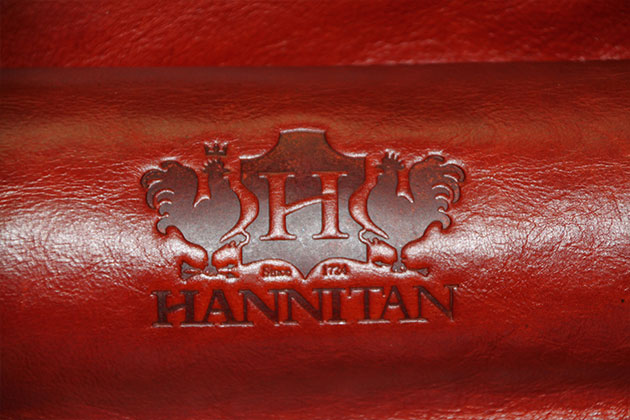 Story of the Brand

The Hanni family have dedicated itself to an unbroken lineage in the leather trade since 1724. The Hanni family coat of arms Rooster symbol is incorporated as the main element representing the forefathers and next generations of the Hanni family. The crown signifies the handing over of the Hanni family trade of leather tanning from the father rooster to the son rooster. The father rooster holds two arrows namely craftsmanship and quality which is passed onto the next generation. The son rooster holds one arrow, signifying innovation to adopt to new trends and current changes.

Johann Christoph Hanni who lived in the early eighteenth century was the family’s first tanner. Succeeding generations of his family saw the art of leather making develop from the small manually operated guild workshop through the stage when all machines were driven by one waterwheel. his was proceeded by a steam engine and later by a single electric motor at the dawn of the 20th century. Today modern techniques of tanning and automation apply in consideration of the environment.

In 1965 the Hanni family emigrated from its traditional home in Biberach, Germany, to South Africa where Eberhard Hanni and his two sons Manfred and Ulrich set up Hanni & Sons. Hanni & Sons became the largest and most modern tannery in South Africa.

Hannitan Leather was established in 1997 under the management and innovation of Rudolf Hanni son of Manfred. Hannitan has grown rapidly from humble beginnings initially on the outskirts of Nigel, relocating to establish a larger tannery in Springs, Gauteng, making him the ninth generation of Hanni family to live up to to the motto:

“Was du erebt von deinen vatåern hast, erwib es, un es zu besitzen.”  The heritage of your forefathers you have to earn to make it your own.

Page load link
Manage Cookie Consent
To provide the best experiences, we use technologies like cookies to store and/or access device information. Consenting to these technologies will allow us to process data such as browsing behavior or unique IDs on this site. Not consenting or withdrawing consent, may adversely affect certain features and functions.
Manage options Manage services Manage vendors Read more about these purposes
View preferences
{title} {title} {title}
Go to Top